Click here for full details on the 2022 C Street Classic.

The California Street Classic has been around since 1986

…and it all started with the help of Betty Elder. With that contest, the California Street Classic became the first, officially organized and continuously occurring longboard contest in the United States. The money raised during that first event was used to start the Ventura Surf Museum.

Back in 1986, that contest was a longboard, locals only event. Over the years, it was decided to include non-locals, women, boys, and girls as competitors. In 2004 the contest organizers made a big decision to add shortboard divisions to the event.

Over the years the money raised from this event has gone to support local Ventura County surf and beach (environmental) related charities. Some of these charities have included the Best Day Foundation, Surfrider Foundation, Boys and Girls Club Ocean program, and Stream Keeper Foundation just to name a few. 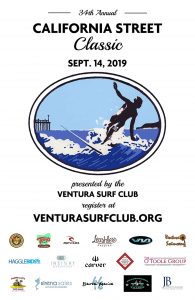 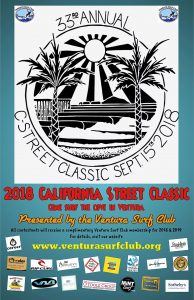 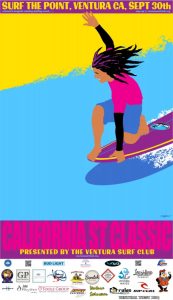 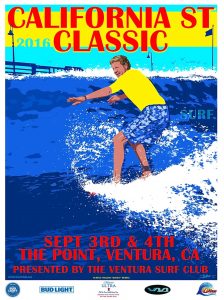 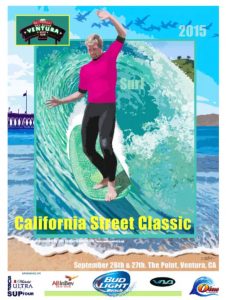 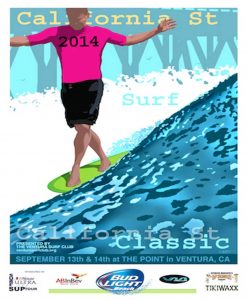 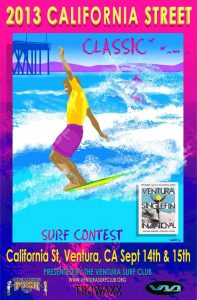 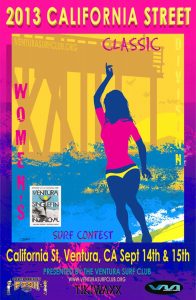 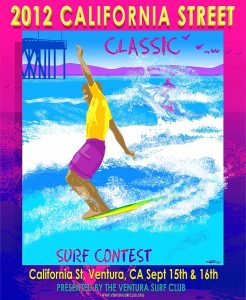 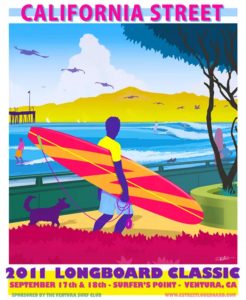 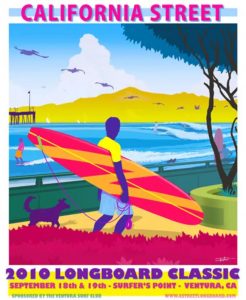 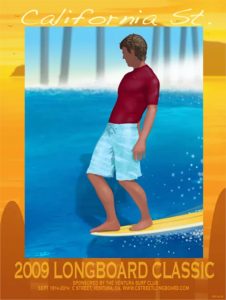 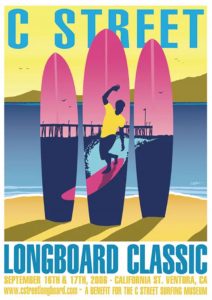